an interdisciplinary summer academy by ar2com

Since 2011 once a year the former empty now imaginary swimming pool of the Hotel Sole Paradiso invites musicians, architects, dancers and artists/creatives to do artistic research on SPACE and TIME, since those are choreographed, composed or designed. After an intensive, playful process the PoolPlayers, the participants of the workshop, will present the research result: the PoolFillment. 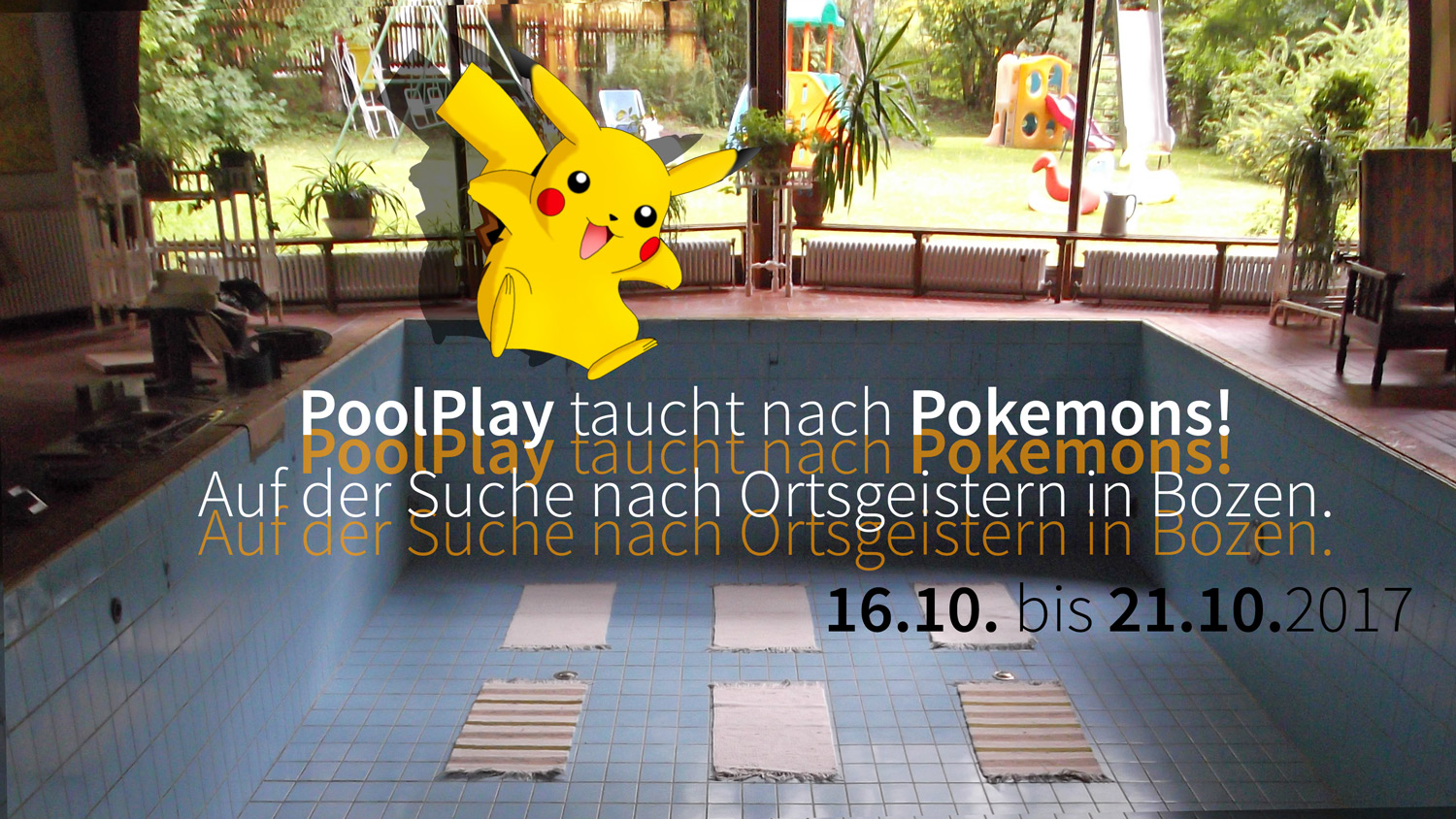 If you are still curious about PoolPlay and what it is all about … have a look at our first pecha kucha here below or visit our vimeo account with a presentation at the international festival of art and construction in Spain 2014.

Jula-Kim Sieber dwb, the singing architist
She used to teach at the TU Darmstadt at PAR and EIK as an assistant professor. In 2010 she founded her architecture studio ar2com – kommunikative architektur aus darmstadt and since 2013 she is on the road with the birds as singer-songwriter julakim.

Maximilian Lösch, the writing tropicult
He studied at the University of Florence Tropical and Subtropical Agriculture, where he deepened his interest for sustainability, community and art. Active in Urban Gardening Projects and writing at the franz magazine.

We are awaiting a beautiful crowd of PoolPlayers,
the PoolPlayMakers 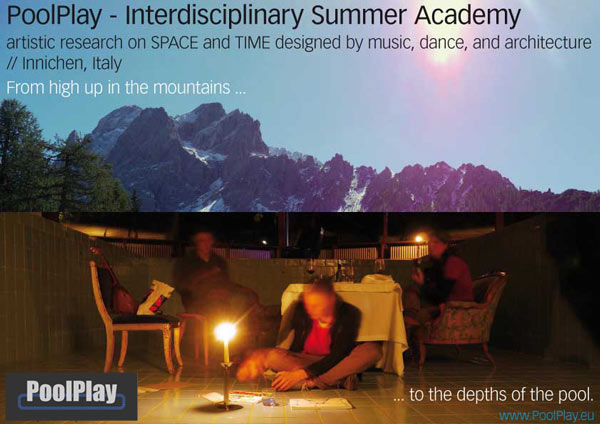